Get to Know Dr. David Nichols

Dr. Nichols received his bachelor's degree from the University of Texas in 1966, and his dental degree from the University of Tennessee in 1969. He served in the US Air Force from 1970-1971 before he began his practice of general dentistry in Tyler in 1972, continuing until this day. He earned a Fellow of the Academy of General Dentistry and was nominated as Texas Dentist of the Year four times by the Academy. He became a Fellow in the International College of Dentists and American College of Dentists during years of serving his profession. 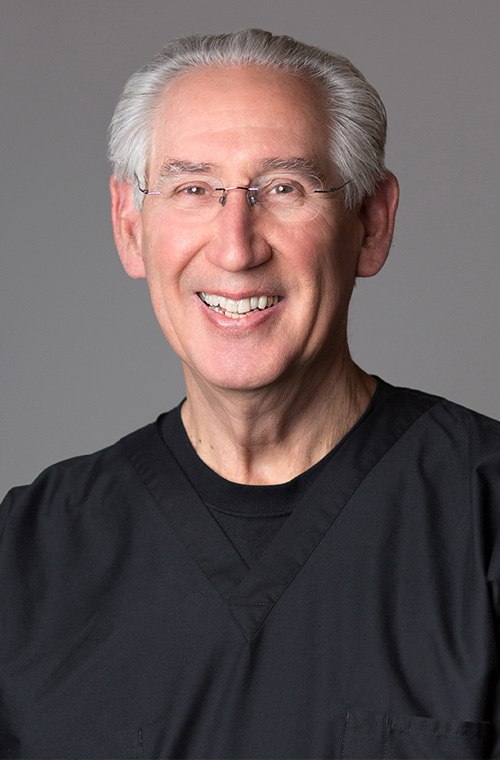 Dr. Nichols is experienced in all aspects of general and cosmetic dentistry and loves working with his partner, Dr. Candice Denison.

Dr. Nichols also founded and is President of Tejas Missions, a charity medical and dental organization that helps provide both medical and dental care to people, predominately in Central America. This helps serve people who have little to no access to care. Dr. Nichols enjoys playing golf and teaching Sunday School.